NAD+ For Fibromyalgia and Fatigue

Have you heard of NAD+ IV therapy in Maryland? NAD+ therapy may be a hot wellness buzzword in 2022. But according to Google, searches for NAD+ therapy have been on the rise since at least 2004.

NAD IV therapy benefits multiple conditions and complaints, including fatigue and fibromyalgia. NAD+ for fibromyalgia is not a cure. But research has shown that it may help mitigate your symptoms.

A similar condition called chronic fatigue syndrome may also benefit from this type of therapy. This treatment is highly promising since people with chronic fatigue are typically bedridden.

Are you searching for a new way to help with your symptoms? Then keep reading this guide to learn more about NAD advantages for chronic fatigue and fibromyalgia. And stick around until the end to learn where to get ‘IV NAD therapy near me.’

Before you can understand what NAD+ IV therapy is, you need to know about NAD+.

NAD+ stands for nicotinamide adenine dinucleotide. NAD+ is a coenzyme, and it helps speed up chemical reactions. Every single cell in the body contains NAD+, hinting at its importance.

One of NAD+’s primary functions is to convert dietary nutrients into energy the body can use. Because it is a coenzyme, NAD+ also works alongside other enzymes to catalyze reactions and regulate healthy cellular function.

Unfortunately, scientists have learned that NAD+ levels naturally decline with age. By age 35, most people will experience a decline in NAD+ levels of almost 50%. NAD+ levels are negligible by the time we reach our 60s.

The good news is that IV NAD therapy in Maryland can help. This treatment administers NAD+ straight into your bloodstream.

Getting NAD+ therapy can help restore these functions. Plus, people report being able to problem solve better after an NAD+ IV session. Some individuals even say they feel in a better mood from NAD+ administration.

We are still learning about the cognitive benefits of NAD+ therapy. But the physical benefits are many and well known. For example, NAD+ may help increase your energy, boost your metabolism, and decrease pain.

Your sensory system can also benefit from a boost from NAD+. Therapy can help sharpen your vision and improve your hearing.

Your beauty routine can also benefit from this chemical. NAD+ is known to aid in weight loss efforts and protect your skin against aging. In fact, NAD+ may help slow cellular and skin aging altogether.

Finally, NAD IV therapy detox is a common treatment for substance abuse disorder. NAD+ may help fight cravings while also reducing withdrawal symptoms. This is a promising area of treatment, especially since 21 million Americans struggle with addiction each year.

The History of NAD+ Therapy

Scientists discovered this naturally-occurring chemical in 1906. They found that NAD+ occurs in not only humans but also non-human animals, plants, and even bacteria. Understanding of NAD+’s importance has grown since that time.

For example, we have since learned that NAD+ is a major component in the function of mitochondria. And the mitochondria is known as the “powerhouse of the cell.” It essentially regulates all of our biological processes.

The fact that NAD+ plays such a vital role in living organisms led to the invention of NAD+ therapies.

Today, we have further research to support NAD+ therapy’s benefits for the following conditions:

There is also evidence that NAD IV in Maryland may benefit individuals suffering from fibromyalgia and general fatigue. Learn more about how NAD+ IV therapy can help with these conditions next.

By now, you may wonder: how exactly does NAD+ help with fibromyalgia and fatigue? First off, IV therapy is the fastest way to get NAD into your bloodstream. It will take effect faster and last longer.

Additionally, NAD’s mechanisms of action in the body confer some specific benefits for people with fibromyalgia and chronic fatigue syndrome. Learn more below. Benefits of NAD+ for Fibromyalgia

Fibromyalgia is a chronic pain condition. This disorder affects 2% of US adults, which equates to about 4 million people. Women are at a higher risk of developing this condition than men.

Unfortunately, doctors do not yet understand the cause of fibromyalgia. And that means we have yet to find a cure. Treatments focus on managing one’s symptoms, and that includes NAD+ therapy.

Since we do not know what causes fibromyalgia, doctors define it in terms of its symptoms. NAD for fibromyalgia can aid with many symptoms, including:

The good news is that emerging research has found a prospective biological mechanism underlying fibromyalgia. Oxidative stress, mitochondrial dysfunction, and immune system issues may play a role in this disorder.

Benefits of NAD+ for Chronic Fatigue

Anywhere between 800,000 and 2.5 million Americans suffer from Chronic Fatigue Syndrome (CFS). Not only that but about 50% of US adults with Long COVID report chronic fatigue as a side effect.

The most obvious symptom of CFS is in the name: fatigue. But fatigue is not the only symptom. Other signs of CFS include:

Of course, feeling tired all the time is not only a symptom of CFS. As we mentioned earlier, chronic fatigue is also a symptom of Long COVID. And it is a sign of some mental health conditions, infections, and certain medications. 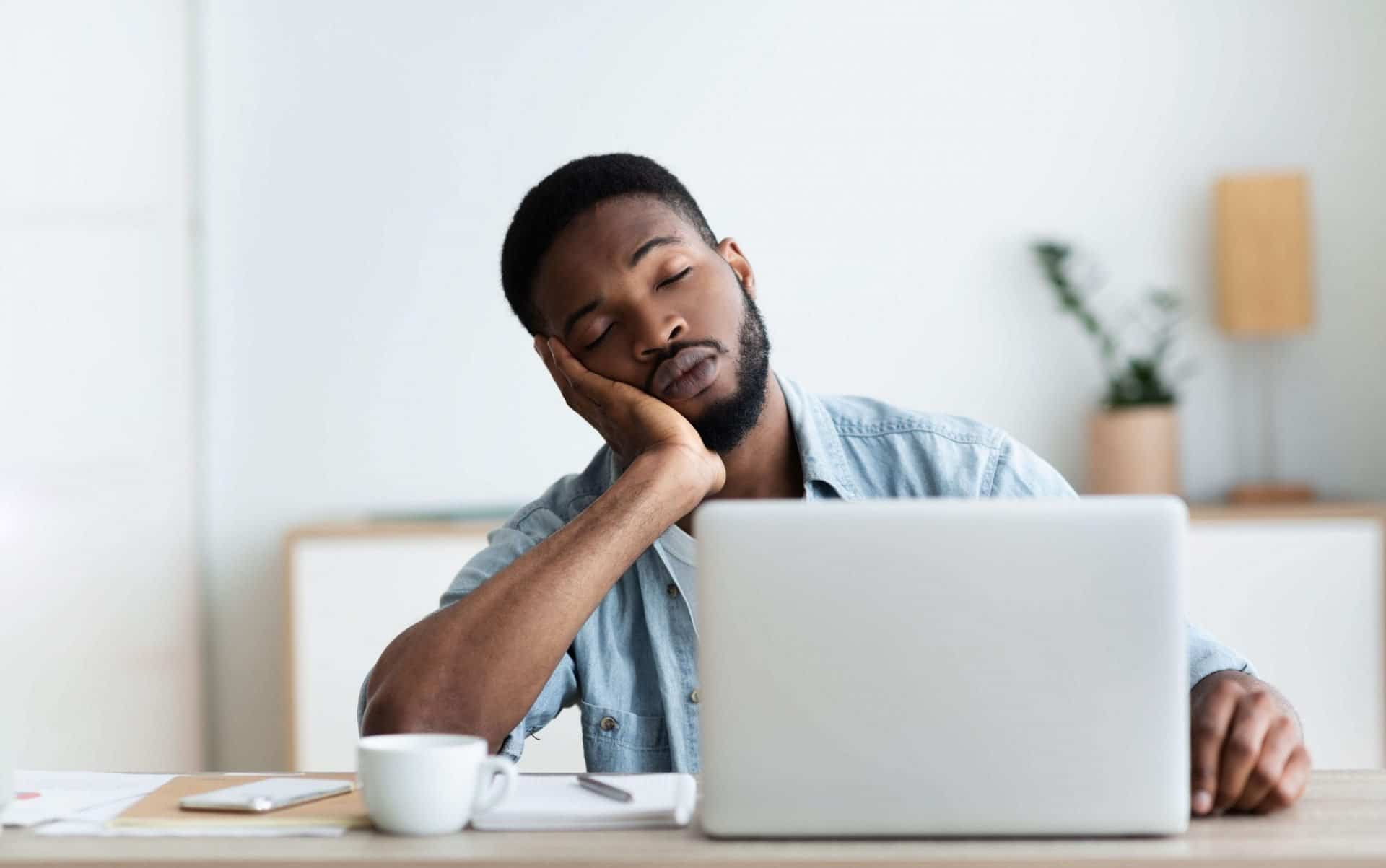 Oxidative stress is a phenomenon where reactive oxygen species (ROSs) build up to toxic concentrations in the body. This problem can occur due to low levels of bodily antioxidants.

Researchers have long known that aging adults are at a higher risk for oxidative stress. At the same time, NAD+ levels decline with age. This is one reason why scientists think NAD+ therapy can help reverse oxidative stress. 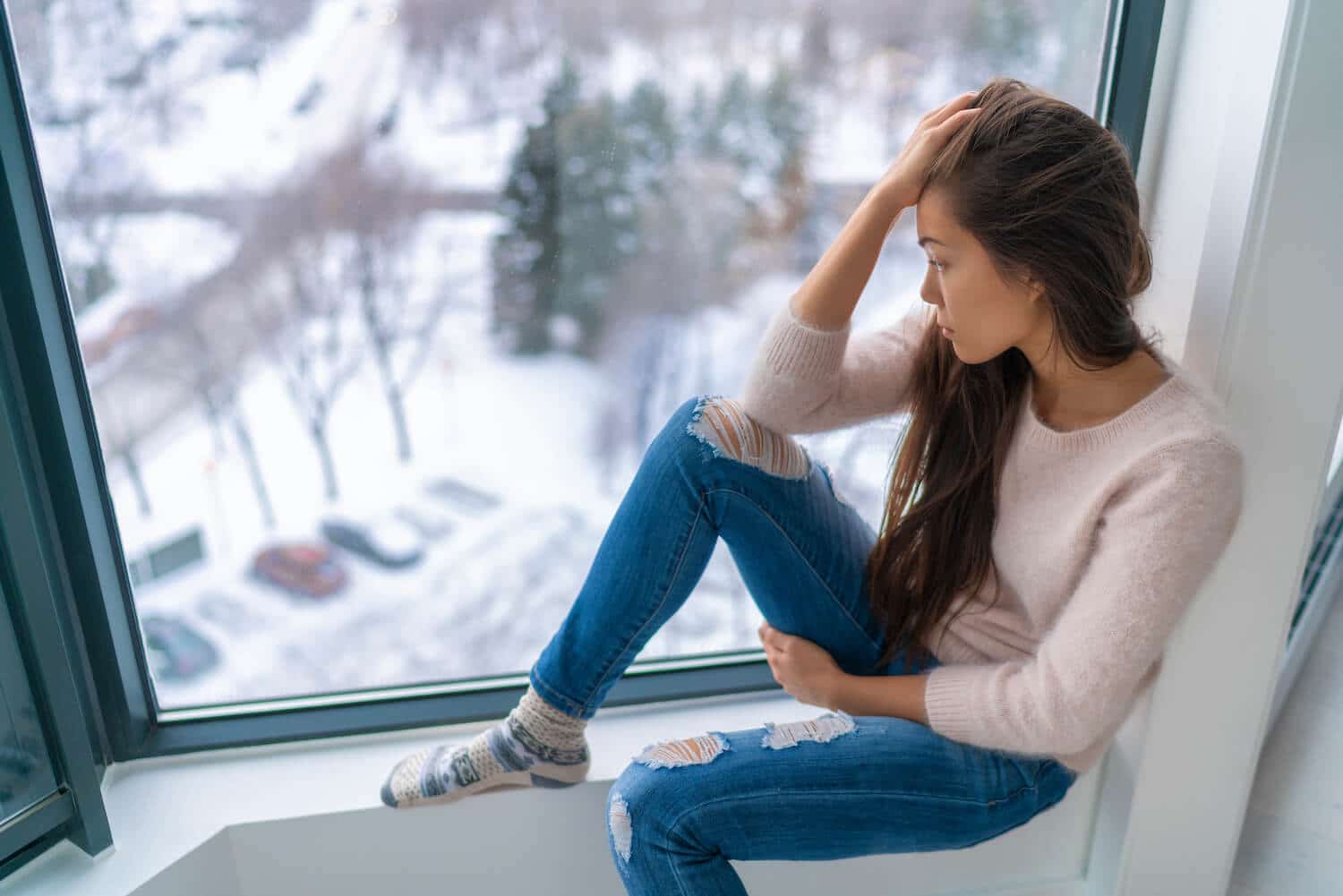 NAD+ and the Mitochondria

NAD’s role in the mitochondria is to help with the generation of ATP. ATP is our cell’s favored type of fuel. When NAD’s role gets compromised, ATP production drops, and our energy levels go with it.

Another role NAD plays in our energy levels is through the regulation of circadian rhythms. Circadian rhythms help regulate the sleep-wake cycle. When this process gets thrown out of whack, sleep disturbances occur.

NAD helps us feel energized and awake during the day and sleepy at night. So, if you are experiencing chronic fatigue or sleep disturbances, NAD+ IV therapy may help.

The latest research on NAD+’s role in the body has uncovered its link to immunity. Specifically, NAD may impact an emerging field of research known as immune metabolism or just immuno-metabolism.

Inflammation is one of the primary mechanisms of the immune system. And metabolism of NAD+ is closely associated with maintaining proper levels of inflammation.

Inflammation is also a target when treating chronic pain. Since both CFS and fibromyalgia have pain as a symptom, you can see why NAD+ therapy can benefit these conditions. NAD+ is an enzyme found in nearly every cell of the human body. Its levels naturally decline with age and may play a role in conditions like chronic fatigue and fibromyalgia. Luckily, NAD therapy IV in Maryland can help.

Are you searching for NAD+ IV therapy in Maryland? At Shakthi Health & Wellness Center, we can help treat your condition and make your whole body feel better. Contact us to schedule your appointment today!

Pros and Cons of Functional Medicine

Pros and Cons of Functional Medicine

What is Prolon and How Can It Help You?

What is Prolon and How Can It Help You?

The Benefits and Risks of Integrative Medicine

The Benefits and Risks of Integrative Medicine

We believe in practicing medicine that focuses on whole body health. As integrative medicine doctors we focus our on root cause of your condition with comprehensive treatments that actually heal the body rather than just masking the symptoms of your illness.

What Is Chronic Fatigue Syndrome and How Is It Treated

What Is Chronic Fatigue Syndrome and How Is It Treated

The Care I Received at Shakthi Improved My Overall Health…

The Care I Received at Shakthi Improved My Overall Health…

A comprehensive guide to our services, providers, and locations.